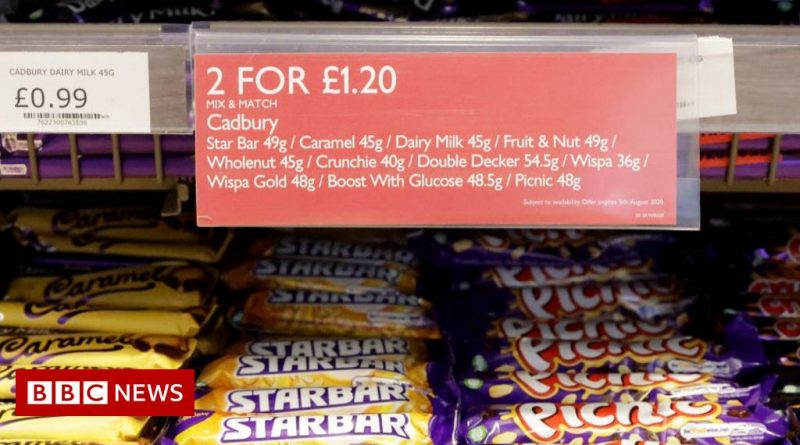 Junk food: Ministers to delay ban on multi-buy deals By Mary O’Connor
BBC News
Published
6 hours ago
Image source, Getty Images Image caption, Health campaigners accuse Prime Minister Boris Johnson of “playing politics” with children’s health The government is to delay a ban on multi-buy deals for junk food and pre-watershed TV advertising as families struggle with the cost of living.
The Department of Health said the plans will be deferred for a year while officials assess the impact on household finances.
It said curbs on junk food placement in stores would still go ahead in October.
But health campaigners have accused the PM of “playing politics” with children’s health.
The Department of Health and Social Care (DHSC) said the planned ban on “buy one get one free” (Bogof) deals for food and drinks high in fat, salt or sugar (HFSS) as well as free refills for soft drinks, would be put on hold for 12 months, until October 2023.
Plans to restrict TV advertising of junk foods before the 21:00 GMT watershed and paid-for online adverts are also being paused for a year and will not come into force until January 2024, the department added.
Laws requiring large restaurants, cafes and takeaways to list calories on their menus came into force last month .
Public health minister Maggie Throup insisted that the government remained committed to tackling the issue of childhood obesity.
“Pausing restrictions on deals like ‘buy one get one free’ will allow us to understand its impact on consumers in light of an unprecedented global economic situation,” she added.
‘Rising prices harder on money than the pandemic’ Recession fears grow as rising prices hit spending Why is the cost of living going up? However, health campaigners have criticised delays to the plans, and accused Boris Johnson’s government of failing to tackle childhood obesity.
Prof Graham MacGregor, a cardiologist at Queen Mary University of London and chairman of Action on Sugar, said the delays contradicted the government’s “levelling up” agenda.
“Boris Johnson could have left a legacy of being the first prime minister to address obesity in a meaningful way, particularly in restricting advertising and promotion of unhealthy food which were his flagship policies,” he said.
“Instead, he has given in to his own MPs, and an aggressive food industry, who, ironically, were starting to comply with these new policies.”
This video can not be played
To play this video you need to enable JavaScript in your browser. Media caption, The costs of the NHS dealing with obesity in the UK are “vast” and it was time to “get a grip on it”, says the PM. Meanwhile, Barbara Crowther, of the Children’s Food Campaign, said ministers should be urgently curbing multi-buy offers instead of “delaying and dithering”.
“Obesity is spiking and millions of families can’t afford to put proper food on the table. Multi-buy offers make people spend more on junk, and less on healthy food,” she said.
“This delay threatens the UK target to halve childhood obesity by 2030. Boris is playing politics with our children’s health.”
Labour’s shadow health minister Andrew Gwynne said: “Instead of cutting childhood obesity, preventing ill-health and easing pressure on the NHS, this chaotic government is performing another U-turn.”
But industry body the Food and Drink Federation (FDF) argues that it “makes sense” to delay restrictions on multi-buy deals as families and manufacturers struggle with “high inflation”.
Kate Halliwell, the FDF’s chief scientific officer, also welcomed the delay to the advertising ban, saying it would give the industry time to prepare for a change in the law.
When the government unveiled the planned curbs, some of the UK’s biggest food companies, including Britvic, Kellogg’s and Mars, criticised them as “disproportionate” and lacking evidence.
Last month, Kellogg’s said it would take the government to court over the curbs preventing some cereals from being placed in key locations in stores due to their high sugar content.
More on this story Industry anger at plan to ban junk food ads online
22 November 2020 Unhealthy food deals targeted to tackle obesity
27 July 2020 Kellogg’s takes government to court over food rules
27 April Junk food TV adverts to be banned before 9pm
24 June 2021 Related Topics Obesity Childhood obesity Cost of living Food 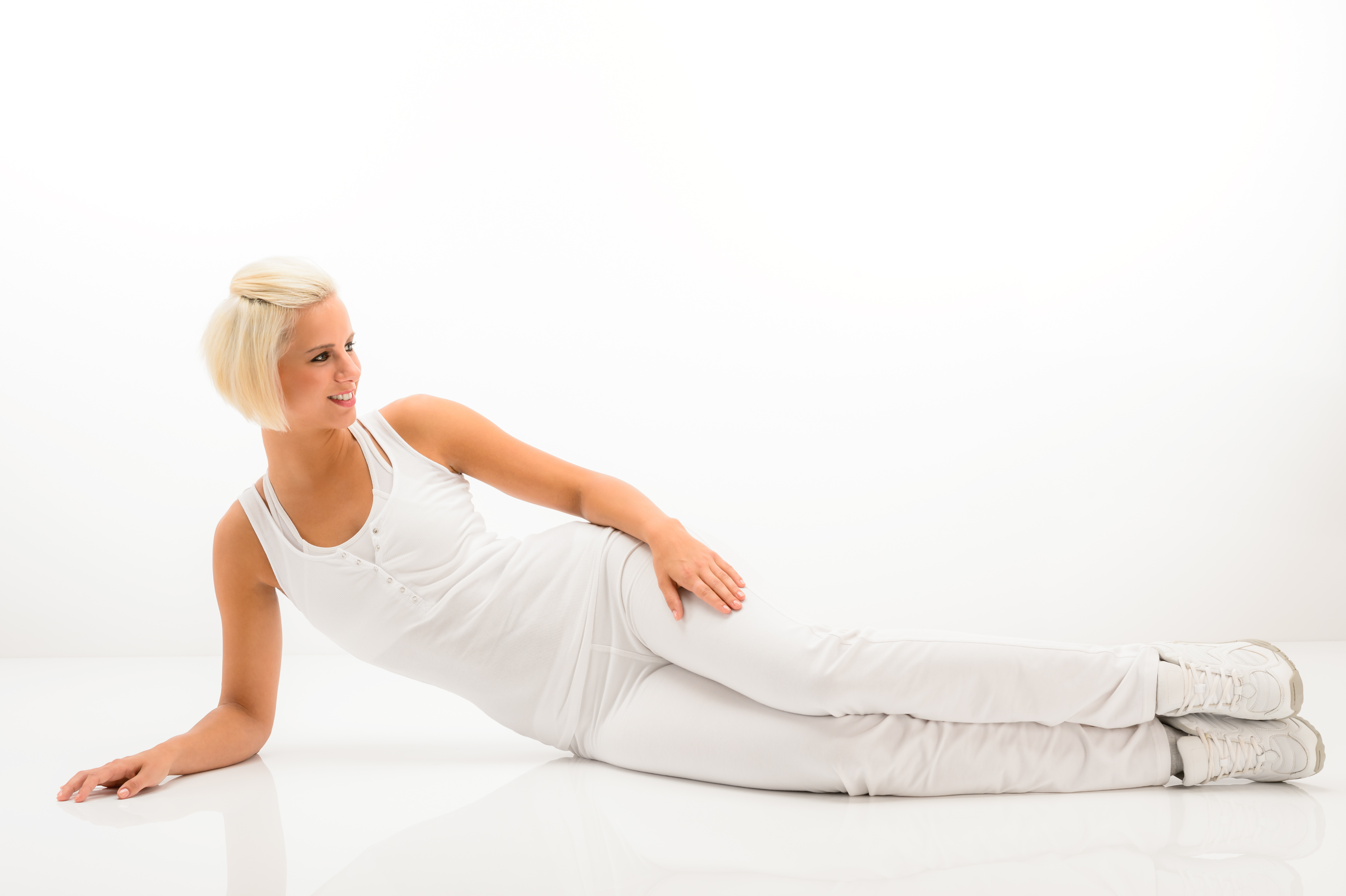 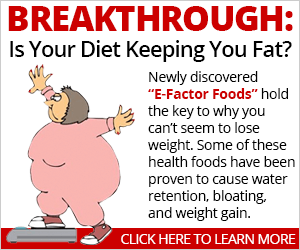