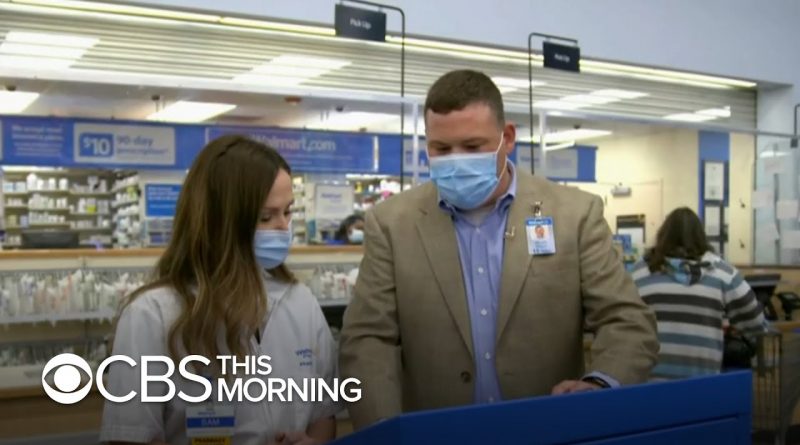 As the federal government ramps up vaccine distribution, stores like Walmart are starting to prep their pharmacies to get ready to administer the vaccine. CBS News speaks to a senior citizen in Alabama who has been trying to get the vaccine, but her options have been limited. Mireya Villarreal reports.